Columbus creates a modern online store, adapted to the design specifications of the retailer. It is controlled via interfaces from/to ERP and PIM for product data and orders.

The Columbus online store can also be operated in multiple versions (as second stores, etc.) to be represented with several brands on the market. 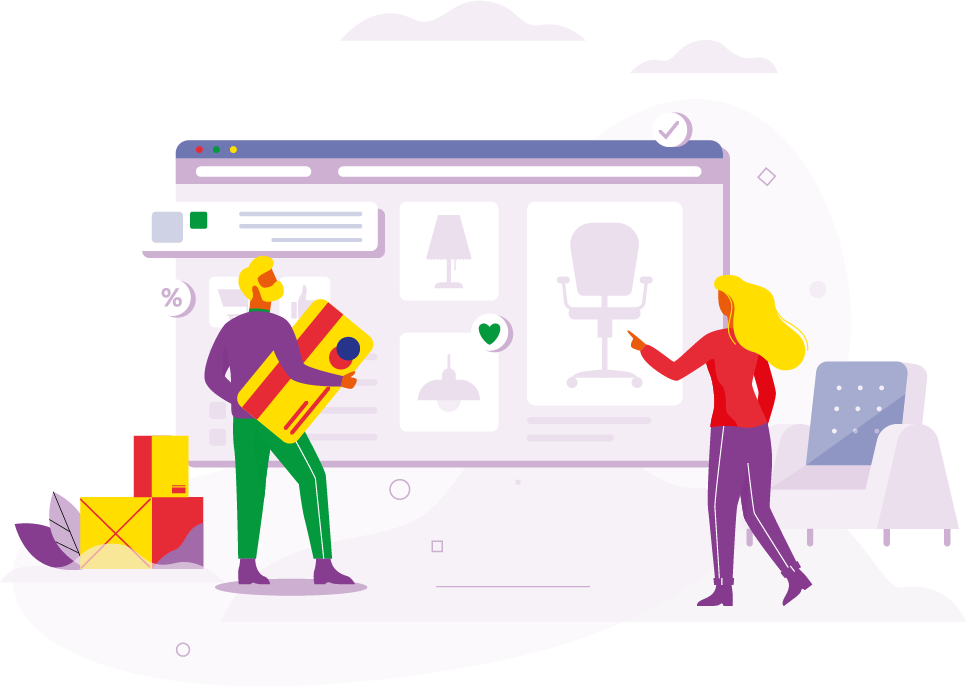 These brands already use the Columbus online store:

Columbus can advise your company comprehensively and bring digital expertise directly to the decision makers.

Unlike the usual consulting firms, Columbus’ team consists of experienced managers who have already successfully implemented and operated the offered services and products in other e-commerce companies.

Instead of wasting valuable time by hiring a “Head of E-Commerce” and then placing the majority of orders with agencies after all, Columbus offers to take care of the entire E-Commerce issue for you.

If you build your own e-commerce team, you’ll quickly spend a mid-six-figure amount a year just on salaries. Then there are the licenses and agency costs. With Columbus, you have everything from a single source – not from an agency, but from an e-commerce professional with his own track record.

«We chose Columbus because of their flexibility, the proactive thinking and a very good price-performance ratio – and we were surprised with their professionalism and reliability.»

Columbus also accepts pure consulting mandates. With over 100 years of cumulative e-commerce experience, the founders and other team members are happy to provide you with advice and support.

We answer your questions, promptly and without obligation.

«Columbus is our partner not only for the e-commerce platform, but also for omnichannel logistics and cross-border fulfilment – so we can focus on the customer.» 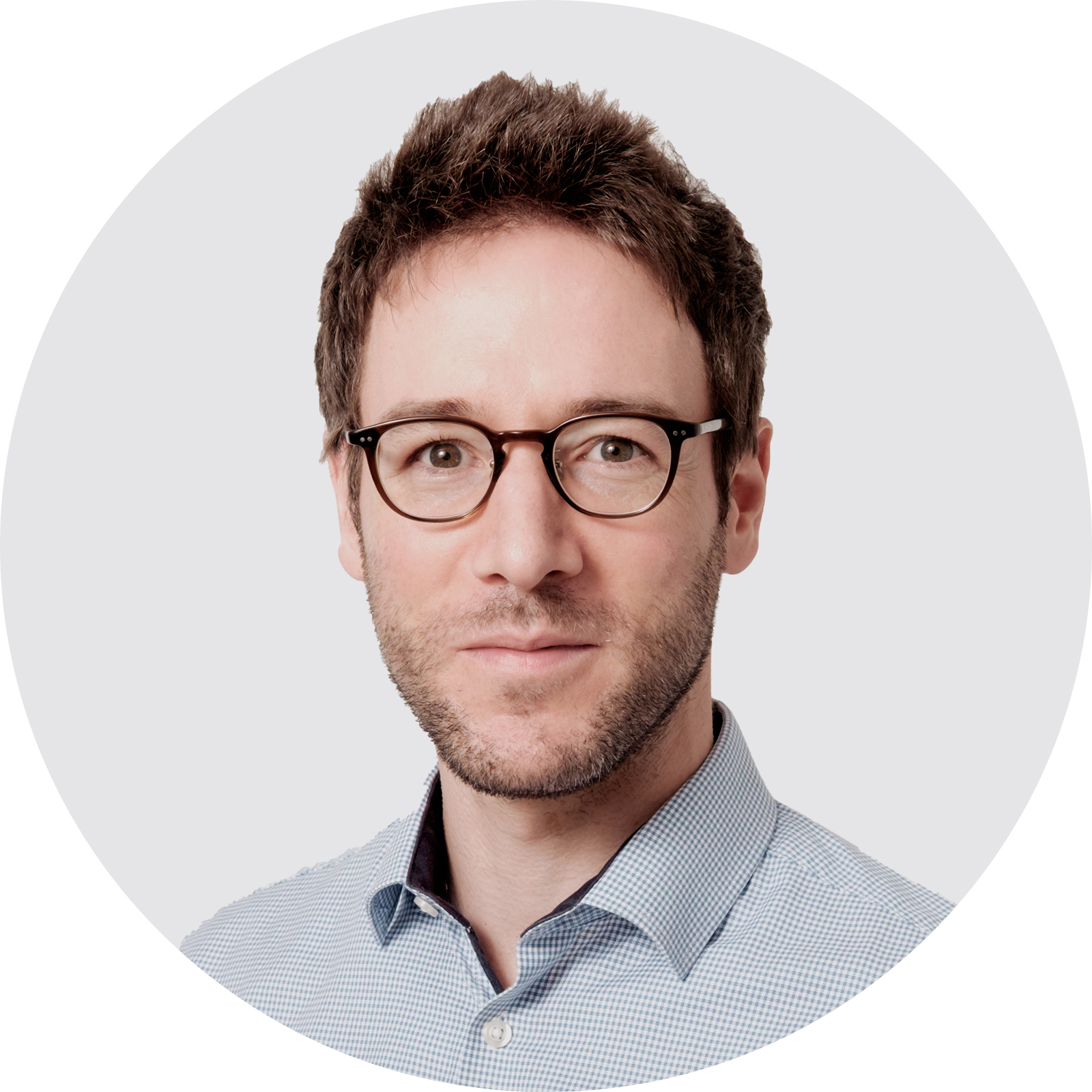 Columbus is an infrastructure provider for digital commerce.